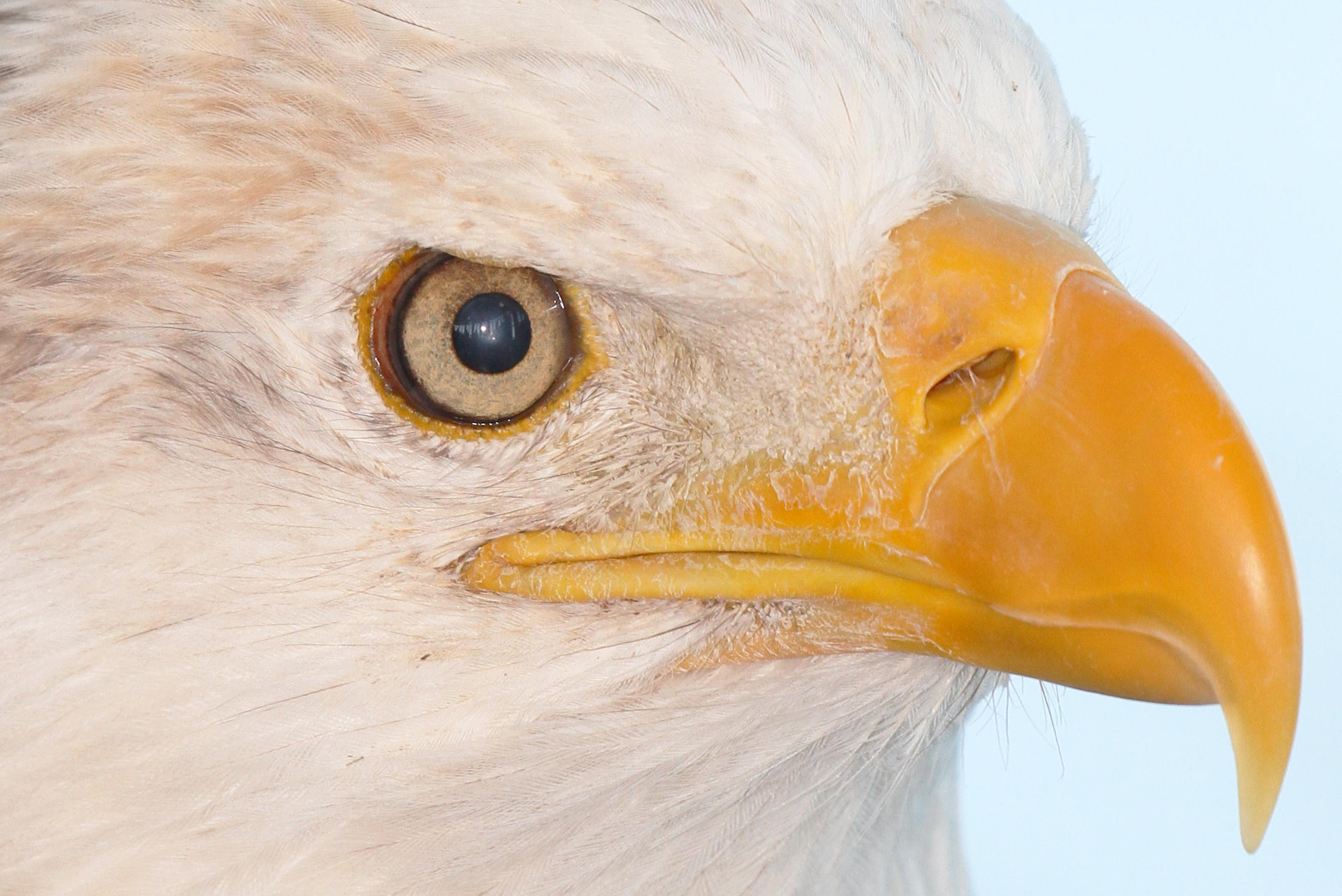 Forty years ago, our nation’s symbol, the Bald Eagle, was on the brink of extinction and its population plummeted to an all-time low of 417 breeding pairs, in large part due to the effects of the pesticide DDT. The Bald Eagle became one of the first species protected by the Endangered Species Act (ESA) when it was passed with broad bipartisan support and signed into law in 1973 by President Nixon. Thanks to the ESA and other conservation efforts, Bald Eagle numbers have been increasing gradually since the 1970s. Big concentrations can be found wintering along rivers or reservoirs in some areas.

When and Where to See Bald Eagles at Riverlands

Resident populations of Bald Eagles can been seen year round at Riverlands. Your best chance to see eagles though is during the winter when the birds migrate down the Mississippi River in search of open water and access to fish, a favorite food source.

With a panoramic view of eagle habitat, knowledgeable staff and volunteers, and indoor viewing replete with high-powered spotting scopes, the Audubon Center at Riverlands offers exceptional opportunities to see Bald Eagles in winter.

We invite you to join us for Eagle Ice Fest held the first Saturday of January, and Raptor Saturdays and Eagle Sundays in January and early February for all things eagles and raptors! Call us for more details, or check out our social media pages for eagle events and updates.